The NFL debuted last night with a ravaging game filled with touchdowns and excitement.  I apologize for the lateness of my NFL futures bets, but here they are nonetheless. 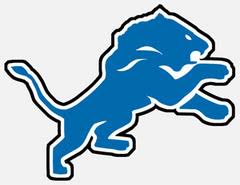 Detroit over 7 1/2: The once lowly lions would be a disappointment at 8-8, and that would still cover the 7 1/2 line.  I have Detroit making the playoffs in my NFL predictions so this seemed like the most obvious of all of the future bets

San Diego over 9 1/2: I'm not just saying this because they are my beloved Chargers.  San Diego is still the class of the AFC west and I don't think the new kickoff rules help anyone more than the Chargers.  Fewer special teams plays mean more time that the no. 1 offense and defense get to flex their muscle.  The now trendy superbowl pick will easily go 10-6 and possibly even 12-4.  No one else gets to play both Denver and Oakland twice besides Kansas City, who has an otherwise brutal schedule.


Houston over 8 1/2: This is the year that Gary Kubiak and the Texans break on through to the other side...of the playoffs.  With Peyton Manning now out for an extended period of time, Houston gets first crack at the Manning-less Colts and should win and carry that momentum to a 10-6 season. 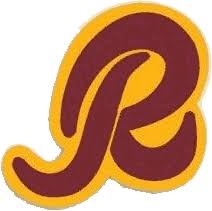 Washington over 6: I'm not saying that Washington is going to be great (especially having one of the most racist team names), but I only see the Eagles competing for the playoffs from this division.  Head Coach Mike Shanahan can run the football with anyone, and Tim Hightower has looked good so far.  Washington will find its way to 7-9 or 8-8.  I also wouldn't be surprised with a push at 6-10.

Carolina under 4 1/2: Having been forced to watch Carolina's third preseason game featuring the one and only Cam Newton, there is no way this team wins 5 games.  Now that Newton is officially getting paid, he has the weight of professional-sized expectations on his shoulders that will weigh him and the Panthers down to, at best, a 4-12 season. 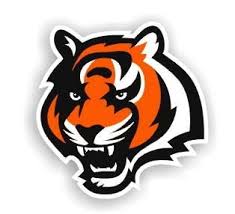 Cincinnati under 5 1/2: Owner Mike Brown has created an absolute mess in Cincinnati.  It was only a few years ago that Carson Palmer, Chad Johnson, and Cedric Benson were changing the culture in Cincy to that of a winning franchise, but Mike Brown has collapsed any foundation they created by consistently terrible decisions.