2012 NFL Week Six Against the Spread 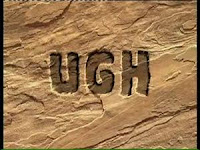 Last Week I said to tread lightly, and I was right.  Eight of the lines were determined by three points or fewer, providing betters with heart pounding action until the very last second.  Last week was kind of a disaster, going 6-8 with a pitiful 1-4 in the dunks, but I did say that I had trouble coming up with five picks.  However, this is a new week and there are some good bets to make.  Just in case you have not read, I'm also terrible at MLB prognostication, as well.  I hope you all followed my advice and bet against me.  Anyway, this is a new week in the NFL and we are going to make some profit.  Enjoy the picks. 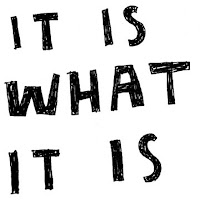 Email ThisBlogThis!Share to TwitterShare to FacebookShare to Pinterest
Labels: 2012 NFL Regular Season, Against the Spread, It is What it is, NFL, NFL betting, Slam Dunks, Ugh