It's all come down to this.  The Harbowl as predicted by +Dave Gottlieb (@davegot) after week 1.  If you want the entertainment prop bets, please go here.  Is anyone else sick of the "Harbowl" yet?  Yeah, me too.  SO let's just move on to some (hopefully) money-making predictions. 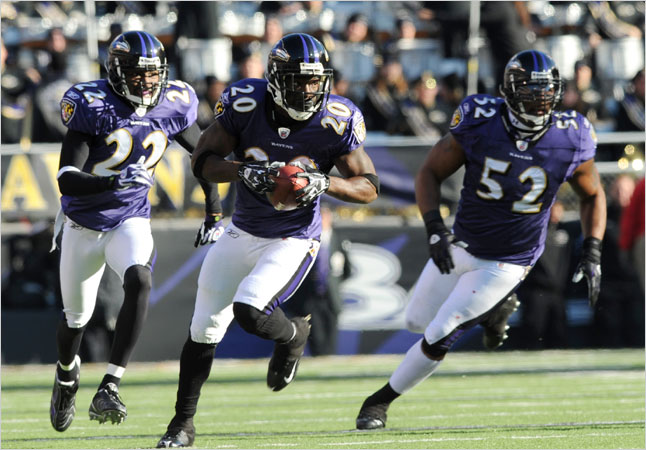